ELECTRIC AND NUMBING – THE AMAZONIAN JAMBU

Paracress, electric daisy or the jambu is really the latin cousin to Sichuan pepper. Unlike its more famous Asian flavour partner, paracress has had little impact outside its native region on the culinary stage. It has appeared in high end molecular gastronomy but this has been somewhat limited but pioneered some big names in the industry.

It is said to originate from a Brazilian Acmella species but thats not too clear. What is for sure is that the Amazonian state of Para in Brazil is the main centre for this unusual herb and carries its name on international markets. Paracress is a species of flowering herb from the Asteraceae family (Daisy). 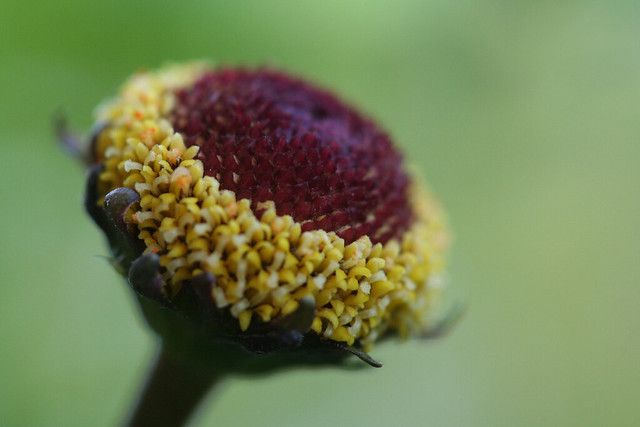 The flower bud of the paracess is what has caught the attention of the gastronomic world. It has a fresh grassy tangy flavour profile followed by a numbing sensation very similar to that of sichuan pepper but far more extreme.

The whole plant has spilanthol, an analgesic alkaloid that causes the numbing of the mouth and stimulates saliva flow. Really the kick that a flower bud gives is more than enough to enjoy the peculiar qualities of this herb. 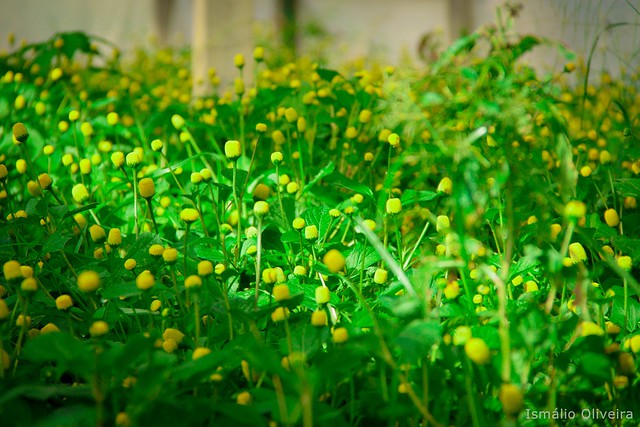 HOW DO WE USE IT?

Probably the most important dish that uses paracress is the soup called tacaca from Para state. It is mixed with manioc juice, chili peppers and garlic. Shredded leaves of the paracress can also be added to a salad. In Northern Brazil fresh and cooked leaves are used in stews. When cooked they lose their strong flavour and are thus very good leaf greens.

As with other herbs, it can be used to enhance soups, stews and salads. Added to this quality, its numbing characteristic makes it a very interesting ingredient.