Tiger’s Milk – the spirit of Ceviche

Tiger’s milk, leche de tigre or leche de pantera, whilst considered by some as an aphrodisiac or hangover remedy, is more notably the essential liquor component to ceviche; the Peruvian dish. 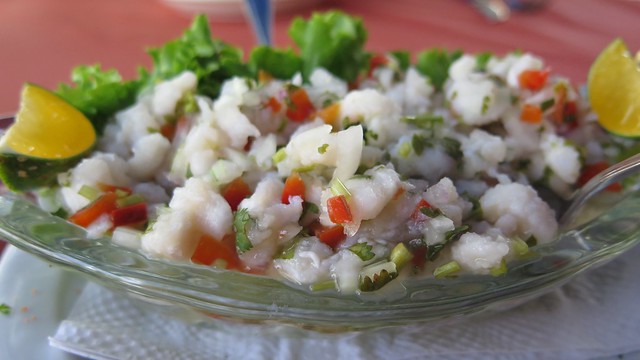 Traditionally, this citrus based marinade consists of lime juice, aji limo (chile), onion, salt & pepper. Other ingredients used include cilantro/coriander, apple, garlic, celery, bell pepper and ginger. The objective is to produce a powerful, tasty and chille liquor to cure the seafood, the main ingredient in a ceviche.

The liquor is served not only with the ceviche dish but also separately in a small glass or indeed transferred from the plate after eating to drink as a post prandial climax. 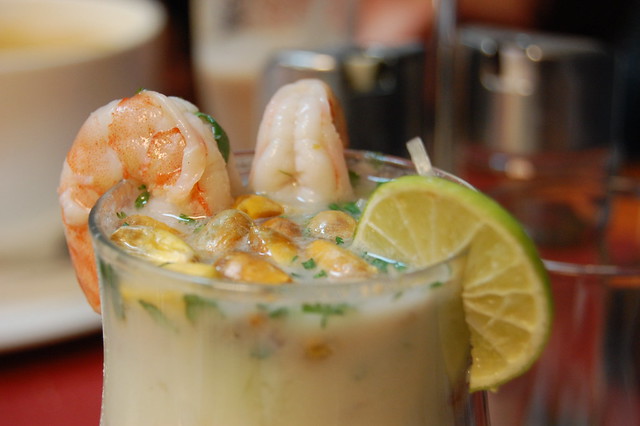