Jerky – From Alpacas to Buffalo to Kangaroo

Jerky is a method of meat preservation in which fresh meat is dried to prevent the growth of bacteria.

The origin of this process dates from the C16th when the Quechua tribe in South America boned and removed the fat from alpaca and llama meat. It was then cut into slices, pounded and rubbed with salt before being sun-dried or smoked.

In North America native tribes employed a similar process drying the meat of deer, elk and buffalo and after the arrival of the Spanish the term ‘Charqui’ was embraced but became modified to Jerky.

Jerky was originally a staple foodstuff to be eaten when other food was scarce. Since then with the addition of various spices and other flavours jerky has become a desirable tasty snack rather than eaten out of necessity. 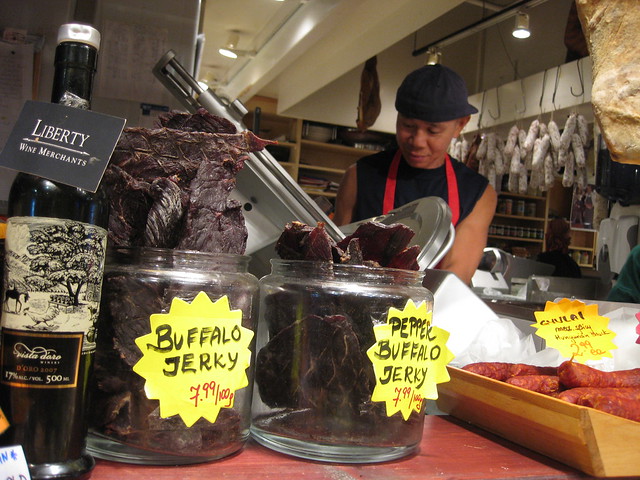 Modern manufactured jerky is normally marinated in a seasoned spice rub or liquid, and dried, dehydrated or smoked with low heat. A wide range of meats are used including alligator, beef, deer, kangaroo, ostrich, wild boar and yak as well as various kinds of fish; salmon, trout and tuna. Many ingredients including brown sugar, soy, garlic, chilli, lime are now used to enhance flavour.

Jerky should not be confused with other dried meat products such as pemmican, kilishi, biltong, bakkwa and pastirma.

Pemmican, another Native American product consists of dried meat that is pounded into small pieces and then mixed with melted fat and ground berries such as cranberries and Saskatoon.

Kilishi is a Nigerian product involving sun drying cow, sheep or goat meat which is then coated in a peanut based paste with spices and sometimes honey before further drying and roasting. 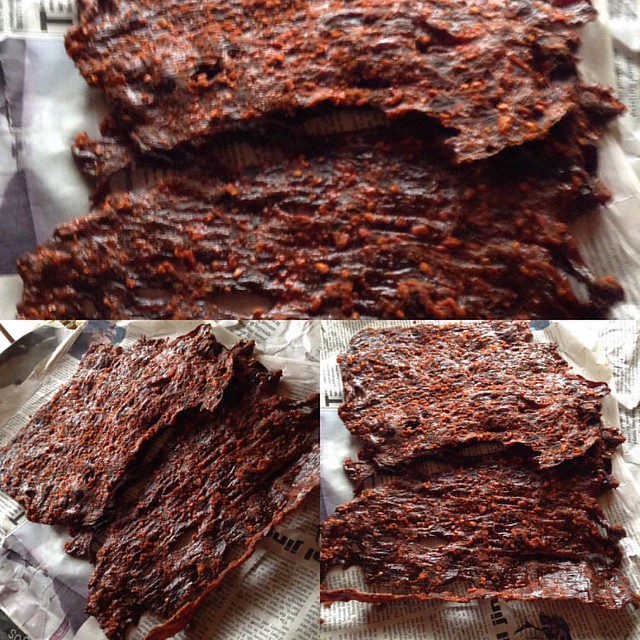 Biltong originating from South Africa is meat that is traditionally dried using vinegar and coriander to inhibit the growth of bacteria. 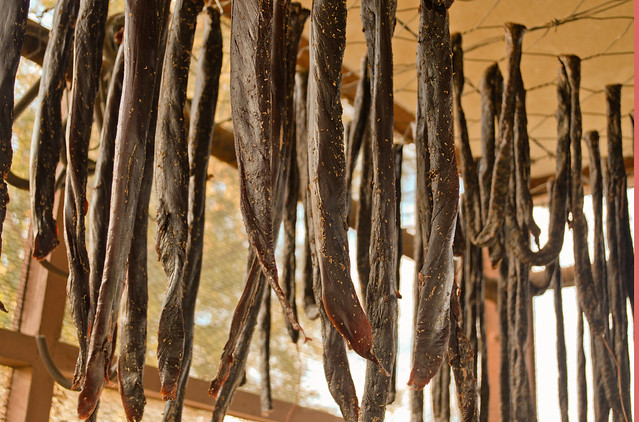 Bakkwa (Rougan) is a traditional Chinese preparation now produced in many Asian countries using beef, pork and mutton marinated with spices, soy, sugar and salt before being dried on racks. 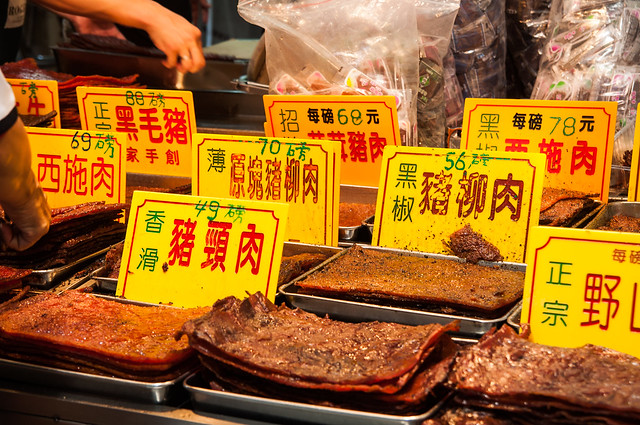 Pastirma is of Armenian origin and involves salting beef, then removing the blood and salt before covering with a cumin, fenugreek, paprika and garlic paste and air drying. 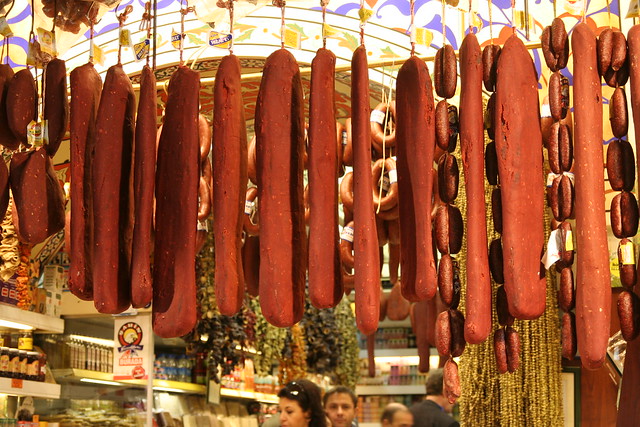